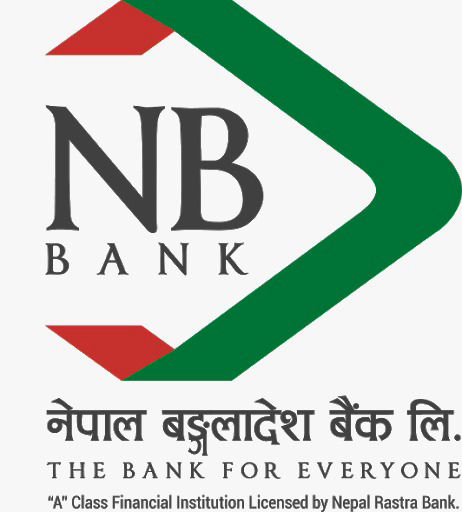 NB Bank is a joint venture bank between NB Group (Nepal) Pvt. Ltd., its associate companies and IFIC bank of Bangladesh. IFIC Bank is one of the leaders in serving the ever increasing demands for domestic and international banking. 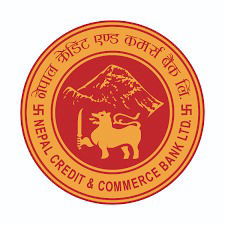 Nepal Credit & Commerce Bank Ltd. (NCC Bank) formally registered as Nepal - Bank of Ceylon Ltd. (NBOC), commenced its operation on October 14, 1996 as a Joint Venture with Bank of Ceylon, Sri Lanka and NB Group (Nepal) Pvt. Ltd and its associate companies. It was then the first private sector Bank with the largest authorized capital of NRS. 1,000 million. The Head Office of the Bank is located at Siddhartha Nagar, Rupandehi, the birthplace of LORD BUDDHA, while its Corporate Office is located at Bagbazar, Kathmandu. The name of the Bank was changed to Nepal Credit & Commerce Bank Ltd., (NCC Bank) on 10th September, 2002, due to transfer of shares and management of the Bank from Bank of Ceylon, to Nepalese Promoters.

NHPC received the license to transmit the 7.5 MW electricity from this project’s location to Panchkhal substation, from where the sale of electricity to NEA will take place. The company is also promoting more Hydro Power Projects in the future for which feasibilities are being carried out. 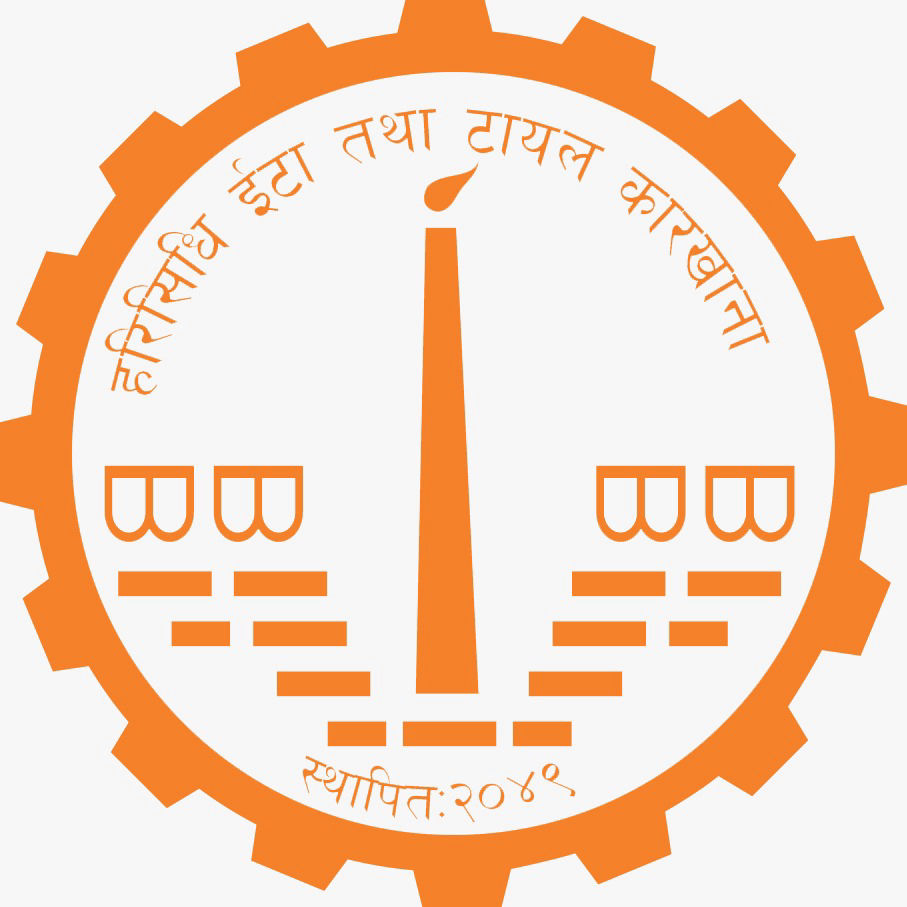 In one of the early industrial Privatization sprees of the Nepalese Government, NB Group successfully won the tender for the Harisiddhi Bricks and Tiles Factory. With approximately 50 acres of prime land, the project site is open to various other investments in a bid to move from traditional brick and tiles factory to other health industries.

In the early 1980s, NB Group purchased a neo-classical palatial residence of the Rana Prince Surendra Shumsher, son of erstwhile Prime Minister Juddha SJB Rana. The building now houses a health club and apartment complex and is wholly owned by NB Group. With approximately 2 acres in a prime residential area, the club houses restaurants, gym, pool, tennis and a spa among others. Current plans of upgrade are in process.

NB International was established with the objective of serving the nation by means of international trading and representation/ liaison works. In response to the ever increasing demand for chemical fertilizer in the country, NB International primarily brought its self to the market by importing sugar and fertilizers, mainly being Urea.

Over the past few years, NB International has successfully represented reputed international firms in Nepal for Global tenders and turn- key contracts in the fields of power, construction, Irrigation and Telecommunication. Such firms are the Fuji film from Japan, Kelvinator from the USA, Singapore Petroleum Company (SPC) from Singapore, thus being their core distributor in Nepal.

Other projects that the company has been successful with are the importing of Beaver machine; moreover, the company has also exported cut flowers to Japan. Future plans include diversification into the assembling of a computer software/ hardware known as the Thin-Client. Furthermore, the company will also engage itself into importing electric vehicles, hence revolutionizing the country’s scarcity of petroleum. 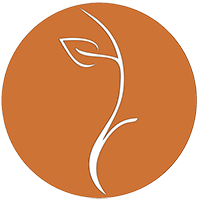